Farrell Grehan was a noted travel and nature photographer whose work has been featured in National Geographic, LIFE magazine, the Saturday Evening Post, AVENUE, World and I, Animan, and many other publications. He has published several books including, Visions of Wright, John Muir’s Wild America, The Odyssey of American Wildflowers, and Ancient Egypt – discovering its splendor. He is considered one of the Great LIFE photographers.

Farrell’s career spanned from 1950s to the 2000s during which time he captured important events, people and places across the world. His work spanned the continents. Some of the more unique locations that he captured include Burma, Lapland, Yemen, The Aran Islands of Ireland, Egypt, Prague, amongst others. His work across America spanned most every state and included such locations as Walden Pond, Allagash, the World Trade Center, Hopi Indian nation, national parks, Okefenokee Swamp Park, Mackinac island. He was gifted in capturing the relationship between architecture and it’s natural surroundings as exhibited in his photographs of the work of Burle Marx and F. L. Wright.

A small selection of his work can be found online through National Geographic, Getty Images, and Science Source Images (formerly Photo Researchers Inc.)

Professional inquiries into purchasing rights to publish Farrell Grehan’s other works can be made by contacting his sons through the contact page. 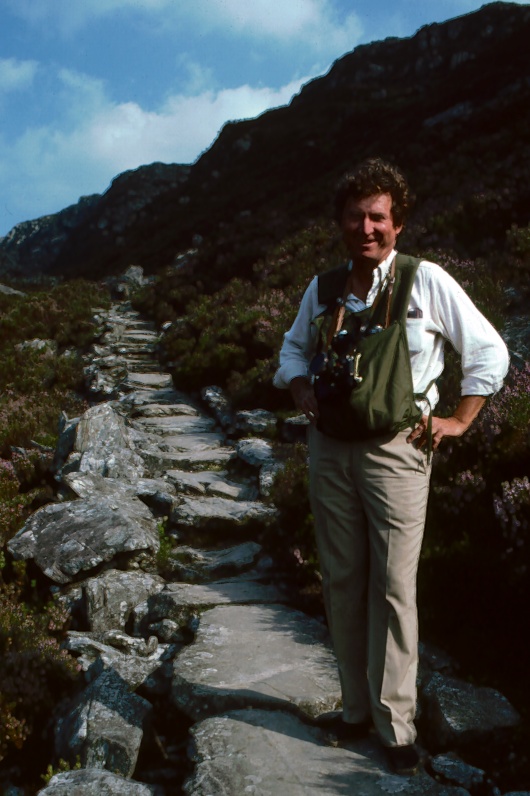